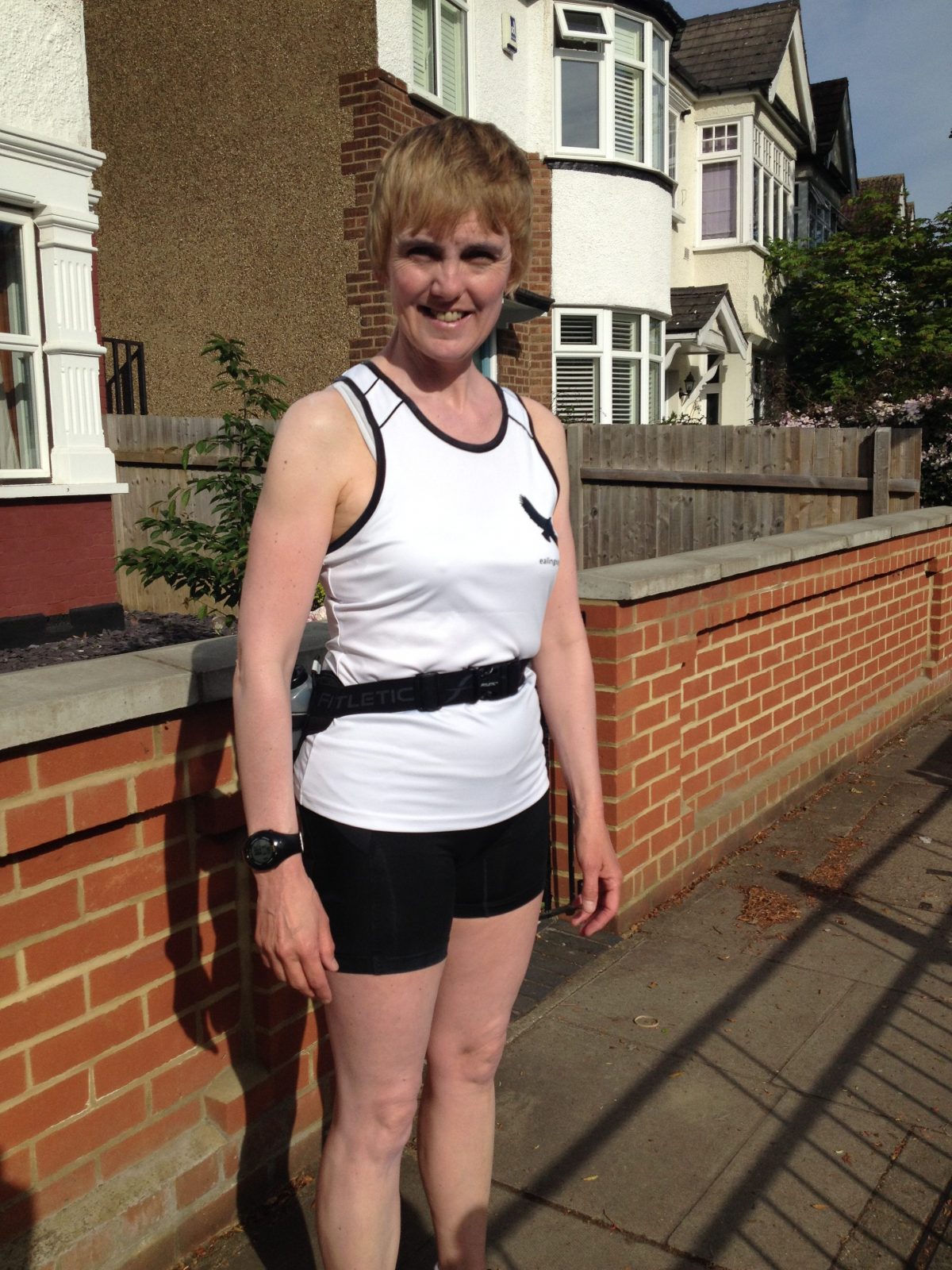 I am currently digesting the news that I’ve been chosen to represent CLEFT in the forthcoming Uganda Marathon on Sunday 5th June. I guess that the combination of being a cleft lip and palate patient and a keen runner made me a strong contender, especially since I completed the London Marathon last year. However the Ugandan Marathon is a different prospect and much tougher. It will certainly be one of the biggest physical challenges I’ve ever faced and I suspect it will be a bit of a roller coaster emotionally too.

I was born with a cleft lip and palate and I’m told that the midwife fainted when she first saw me!  I  will have just had my 55th birthday before the Uganda trip and I am one of the lucky ones who was treated at Great Ormond Street Hospital. I was able to lead an almost totally ‘normal’ life… That is why I want to run for CLEFT in Uganda: to give others the chance to live a fulfilled life, with little or no effect from having suffered from a cleft.

I was born in Grimsby, North East Lincolnshire, which I promise you is much more pleasant than recent publicity might suggest! My parents were lucky that their wise GP was able to refer me to Great Ormond Street Hospital for treatment, which I visited regularly for many years. My treatment took place in the 60s when  numerous operations were necessary to repair both lip and palate. I believe I had ‘top-drawer’ treatment and my memories of the hospital are totally positive: of wonderful nurses, of a visiting system that allowed my mum to be with me for many of my visits and a conviction that I was being treated in the best hospital in the world!

I owe much to my mum who brought me up to accept my facial disfigurement as ‘normal’ and I remember her telling me that no one has ‘even’ lips or a ‘perfect’ nose. When bullied she would advise me to ignore the perpetrators and to understand that they were simply ignorant rather than unfeeling. I didn’t get bullied too much, but my experience has left me with a hefty empathy for those who don’t look ‘normal’!

I was privileged to study violin at the Junior Department of the Royal College of London in my teens then read Music at St. Catherine’s College, Oxford University. This was followed by study at the Royal Northern College of Music after which my career began. I joined the BBC Philharmonic and it was here I met Peter. He recognised me from St. Catherine’s College and tells me that it was the misshapen nose that caught his attention and prompted him to remember who I was (he doesn’t have a very good memory for names!) So ironically I could argue that my cleft bagged me a husband!

We married in 1988 and shortly after this he got a job as a producer on the 9 ‘O’ Clock news in London and we moved down south. In 1991 I gave birth to our first son, David and two years later to Andrew. We starting attending St. Andrew’s when he was a few weeks’ old and he was baptised in the church in 1993.

My career since the boys arrived has consisted of performing with the Bridge String Quartet (including producing CDs and performing on BBC Radio 3!) teaching, first of all as a peripatetic violin teacher then later as a classroom teacher. My current job is Head of Music at Gumley House School, Isleworth, where I have taught for five years.

I am somewhat daunted at the thought of going to Uganda. The race will be run on dirt tracks on a VERY hilly course! I am one of 150 international athletes running with 3000 Ugandans. I only hope someone will run with me at the back. I know it’s going to be incredibly tough physically and will also be an emotional experience. In addition I have a lot of money to raise!

I ask all my friends at St. Andrew’s to pray for me that I reach my fundraising target (£2000) and that I manage to run the marathon safely!

The money I do raise will all go to a hospital in Masaka, Uganda, where children and adults receive operations to mend their clefts. Please help me to give them the opportunity to follow their dreams!

I will be organising a fundraising event at St. Andrew’s. I hope to see you at this event. Alternatively (or in addition) please consider donating to my Just Giving page. The details are below! 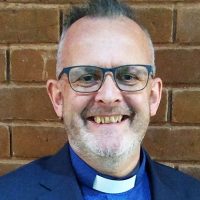