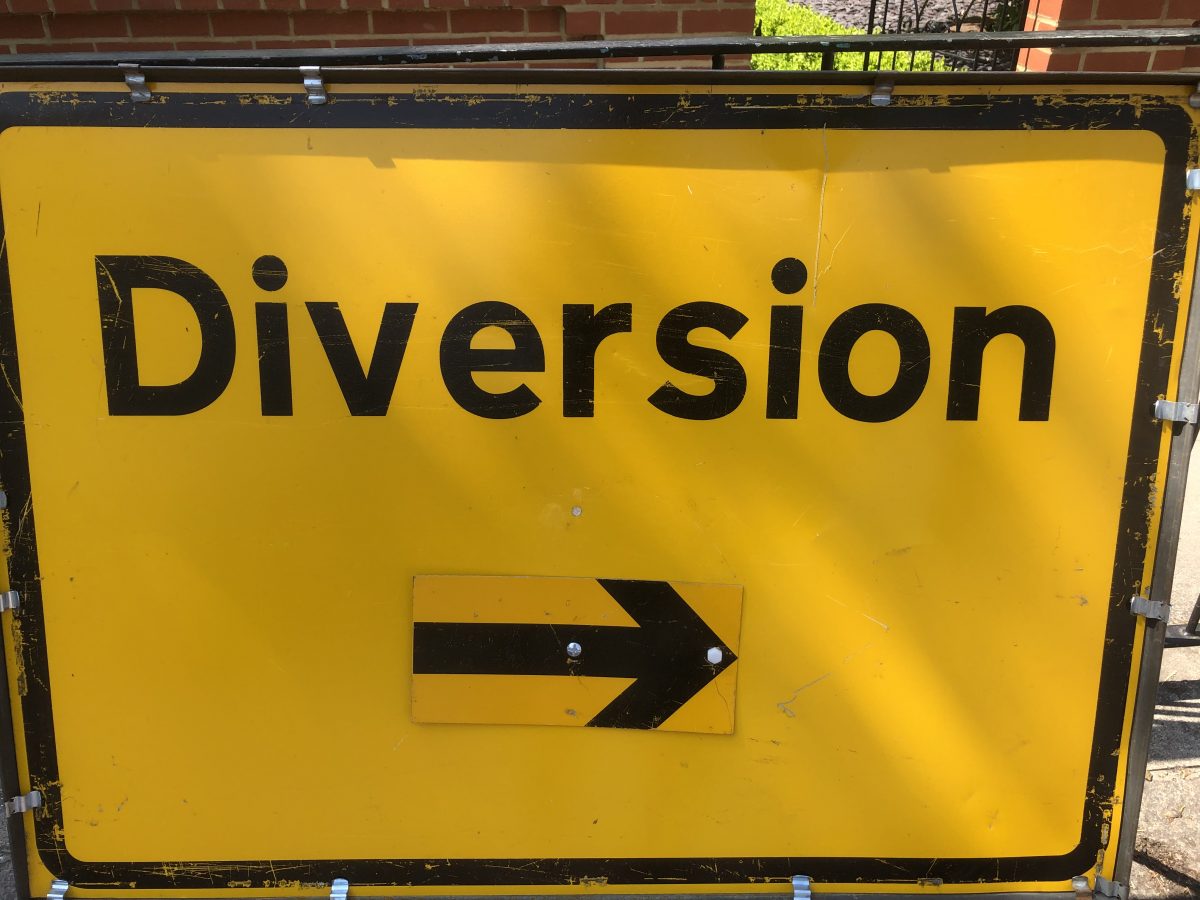 The link between these two readings is David. David the shepherd boy, minding his dad’s sheep; David the musician and songwriter; David who went on to become the celebrated king of Israel.

The story of David being chosen as king has all the elements of a folk tale. The prophet Samuel is sent by God to Bethlehem, to see a man called Jesse and anoint one of his sons as the future king. Jesse naturally sends the oldest in first, tall and handsome and looking every inch a king – but it’s not him. Jesse sends the second – not him either – and the third – no – and so on until all the seven sons have been presented to Samuel, and all seven rejected. And then, and only when prompted by Samuel ‘Are you sure there are no more?’, does Jesse remember, ‘Oh, yes, there’s also young David, but you won’t want him’. David is fetched in from minding the sheep, and he is of course the one, and the rest is history.

It’s a very satisfying story, not least for me when the smallest ends up chosen. But let’s not lose sight of just how subversive this anointing is. Samuel was sent to anoint a king – but there is already a king in Israel. Saul, the first King of Israel, is still on the throne.  What Samuel is doing is treason; Saul would kill him if he found out.

God had been reluctant to let the people have a king in the first place. Why would they want one, when they already had God as their leader? Did they know how much control a king might have? The people, though, had insisted, and so God raised up Saul. Saul had begun well, but then turned out to have problems. He had what we might describe today as bouts of severe depression. He acted irrationally, and disobeyed God’s commands.

The appointed shepherd of Israel had been found wanting. So God, who has the overall shepherding responsibility, identifies a successor. God needs David to be identified now, so that he has chance to grow in wisdom and strength, to learn about royal duties, until he is one day ready to take over the throne.

When David does become king himself, he is far from perfect. He does some terrible things. But David, unlike Saul, is prepared to admit his faults; he is prepared to ask for God’s forgiveness. And so God is able to shepherd him through his kingship, and he becomes known as the greatest king Israel ever had.

So here is David, shepherding his father’s sheep, learning to shepherd his people. And here is God, shepherding David, and indeed shepherding the whole country. David goes astray, and at various times over the years the people go astray – they seem to be forever messing things up – and God the good shepherd constantly, faithfully, rounds up the lost sheep, brings them back into the fold, gives them another chance.

David knows full well how much he owes to God, how grateful he is for God’s forgiveness and care. Little wonder, then, given his background and experience, that David pictures God as the perfect shepherd. Palestinian shepherds have a tough life – it’s a dry land, grass and water are hard to find, and the shepherd sometimes has to walk his flock long distances just to find them enough to eat.  But in psalm 23, God is a shepherd of abundance – one who provides green pastures, and whole pools of water, and lets the sheep lie down and enjoy the goodness – and as a shepherd of protection. Even in the darkest times, when David was utterly wretched, he knew God beside him, and God’s strength holding him up and pulling him through.

In these strange times, with the coronavirus outbreak, we are all walking in new paths, through land we have not seen before. We don’t know exactly where we will end up or how long it will take. But the psalm reminds us that we are not walking these paths alone. We have our good Shepherd God, leading us, guiding us, wanting the best for us, fetching us back when we wander off or lose heart or want to give up. And if the time comes that some of us find ourselves in dark valleys, or in the shadow of death, then even there, we can be sure that God is with us and will see us through.

Those of us who have a role in shepherding others, as elders, as family members, in your workplace, as minister, can draw strength and support for our role from this greater shepherding around us. Those of us who recognise ourselves as straying sheep can be sure that God is waiting with welcoming forgiveness. And each one of us can walk forward with confidence, knowing we are surrounded by God’s goodness and mercy all the days of our lives. 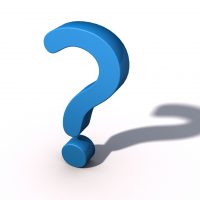 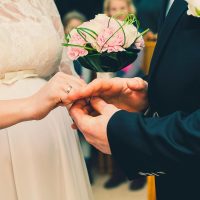