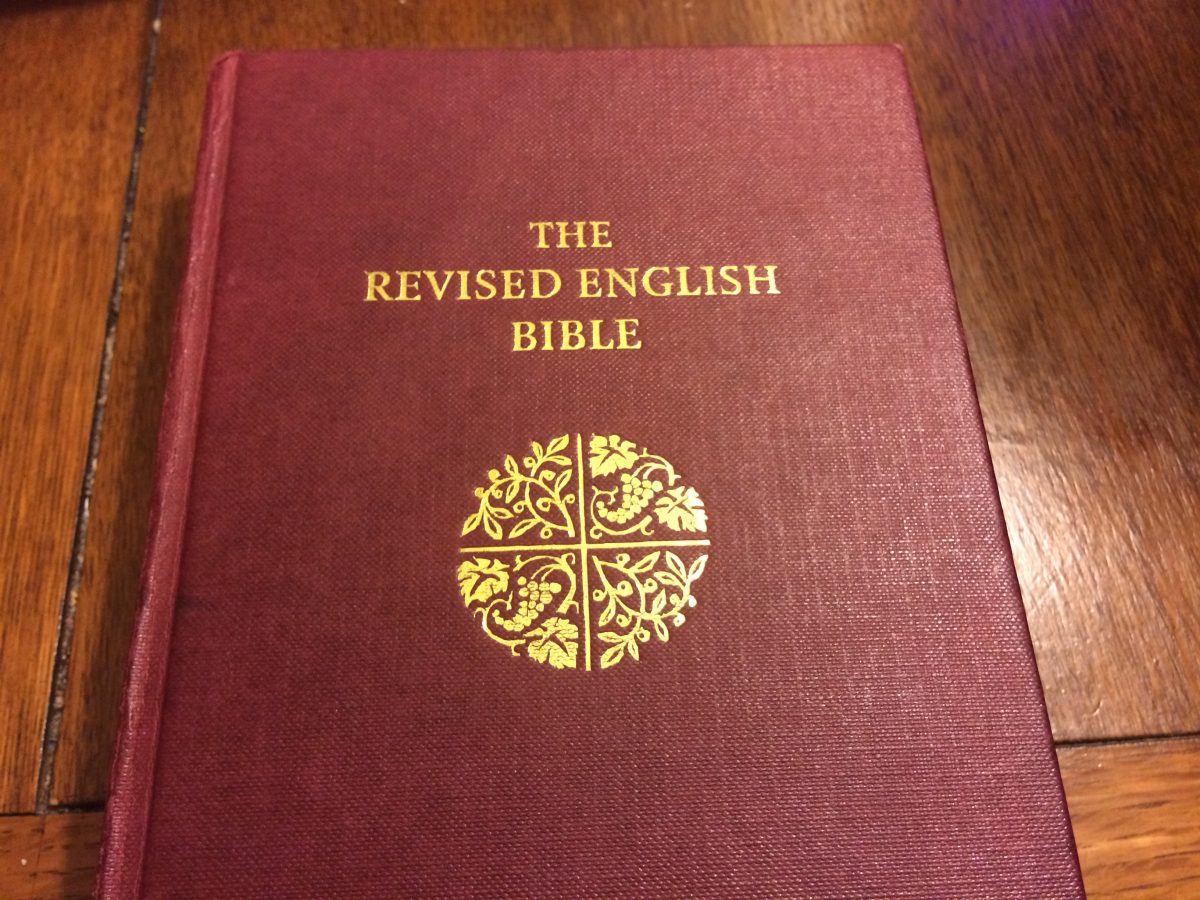 The key to this reading is the first verse: The word of the Lord came to Jonah a second time’.

The first time God called Jonah is in chapter 1, and it’s a very different story. God said, ‘Go to Nineveh’, and Jonah said no. In fact he ran away. Nineveh is in the East – Jonah ran West, got on a boat and was ready to sail to the far end of the Mediterranean. The sea was a place of demons and dangers; God, he thought, would never follow him there. But a great storm blew up; and when Jonah told the sailors he was running away from God they knew this was the cause. Jonah was thrown overboard, where he was swallowed by a great fish. Still, at least he got away from God!

After three days, the fish coughed him up onto the beach. He’s exhausted, probably terrified, stinking of fish… and the voice of God comes to him again. ‘Let’s try it my way now’.

God again says, ‘Go to Nineveh’, and this time Jonah goes. He goes reluctantly and with bad grace. Nineveh, the capital of Babylon, is a byword for vice and debauchery – they are not going to want to listen to a prophet, never mind a tattered and smelly one. He stomps part way into town and says, ‘you’re all going to die’. And then goes off to wait for the one thing that would make his troubles worthwhile, which is to watch the destruction of the city.

Things have been bad for Jonah this far – but now they get worse. Because, against all expectations, including Jonah’s, the people of Nineveh do listen. They repent. Every single person in the town puts on sackcloth and ashes and begins to fast. And their repentance is so wholehearted that God decides he will spare them after all. If you get chance after this service, do read Jonah chapter 4 – Jonah is absolutely livid that they’ve been let off. All this and not even a decent show of fire and brimstone!

Jonah looks like a man who did everything wrong – wrong actions, wrong attitude. But here’s the thing: in spite of everything, Jonah achieved what God wanted. Nineveh was saved. The people lived to celebrate and praise God.

Let’s leave Jonah for now, and hear about people whose response to God was rather more gracious and willing.  Our second bible reading is from Mark’s gospel.

If Jonah was the prime example of how NOT to respond to God, then these fishermen are surely the ones who get it right. Simon and Andrew are in the middle of working when Jesus calls, and they drop everything and follow. James and John are mending their nets, preparing for the next day’s work – or night’s work, maybe – and again, they leave it all behind, including their poor dad who seems to have no say in the matter. ‘Immediately’, Mark says. ‘Immediately’ they followed Jesus.

This is very early on in the ministry of Jesus. He was baptised; he had his long period of reflection in the wilderness, and now he’s just got back to Galilee ready to start telling people the good news of God. The Kingdom of God has come near – and it’s for you. And you. And you. It’s for you, you hardworking fishermen, going out on dark and sometimes dangerous waters, casting and hauling in your nets day after day. It’s for you, you who don’t get to synagogue all that often, who can’t always be ritually clean. It’s for you, who would never think of yourselves as religious people.

Nobody’s spoken to them like this before. This is new; this is good news. We want to hear more of this.

It’s entirely possible that, at this stage, they are just going for the afternoon. There’s a version of the calling of Simon and Andrew in John’s gospel which says just that – they spent the afternoon with Jesus and then went home. And then they went back, and back again, and when Jesus was ready to call twelve people to become his full-time followers, there they were at the top of the list. So it was maybe a more orderly handover of their responsibilities than Mark suggests. But the connection was immediate.

Their call is to be disciples, to be people who learn. The time they spend with Jesus is all learning time, listening, watching, sharing – and making mistakes and getting things horribly wrong, because that’s all part of learning. It’s only much later, after the death and resurrection of Jesus, that their call changes, and they are to use their learning to become teachers and leaders themselves.

There is so much in these few verses. I want to draw out 3 things today.

First, this reading reminds us just how good the good news is, how special is the gift we have received. For some of us, it’s a long time since the first heady days of faith, since that initial excitement matured into a deeper and more lasting commitment. For some of us, if we were brought up in faith, or if we came to it more gradually, there may never have been that rush of excitement in the first place, and that’s fine. But because of this, it’s worth taking time, when we can, just to reflect on what Jesus has done; in taking on our humanity, he invites us into his divinity. He opens us to more than we can be on our own.

The second thing from this reading is follows on from that, and perhaps modifies it a little. The call of Jesus is not just for our personal benefit and salvation, wonderful though that is. Nor is it just a call to ethical living, important though that is. Plenty of people live ethically without a Christian faith. The call of Jesus is to be part of the mission of Jesus, which is to redeem the world. ‘Follow me’, Jesus says to the fishermen casting their nets, ‘and I will make you fish for people’. I will get you sharing in this work of spreading the good news, of bringing blessing and healing, of meeting violence with peace and hostility with love. When we dwell on what Jesus has done for us, we also open ourselves up to what he is doing with us. And might do with us yet.

The third thing to draw out for today is that these 4 people followed not knowing what the long term would bring. They just kept learning, and trusting, and following. In these uncertain times, when our churchgoing has changed in ways we could never have imagined a year ago, we too as churches have given up a way of life that was safe and familiar; we have already made a step of faith in following Jesus online; and we have to keep making that step of faith, keep learning, keep following Jesus who might lead us to places we never expect, knowing that we can have absolute trust and confidence because this is all held in the unending love of God.

Let me end with a prayer by Bridget Rees.

O God, you claim me as your partner,

As I dare to be vulnerable with you,

As I dare to take risks with you,

So together we can transform our world. 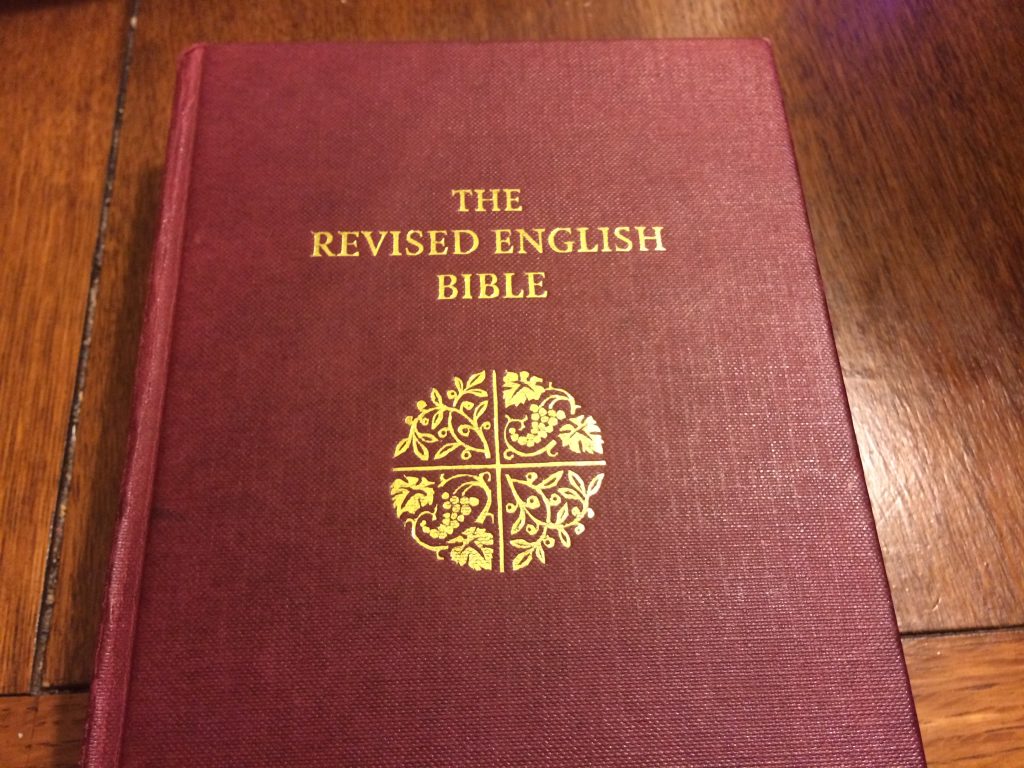 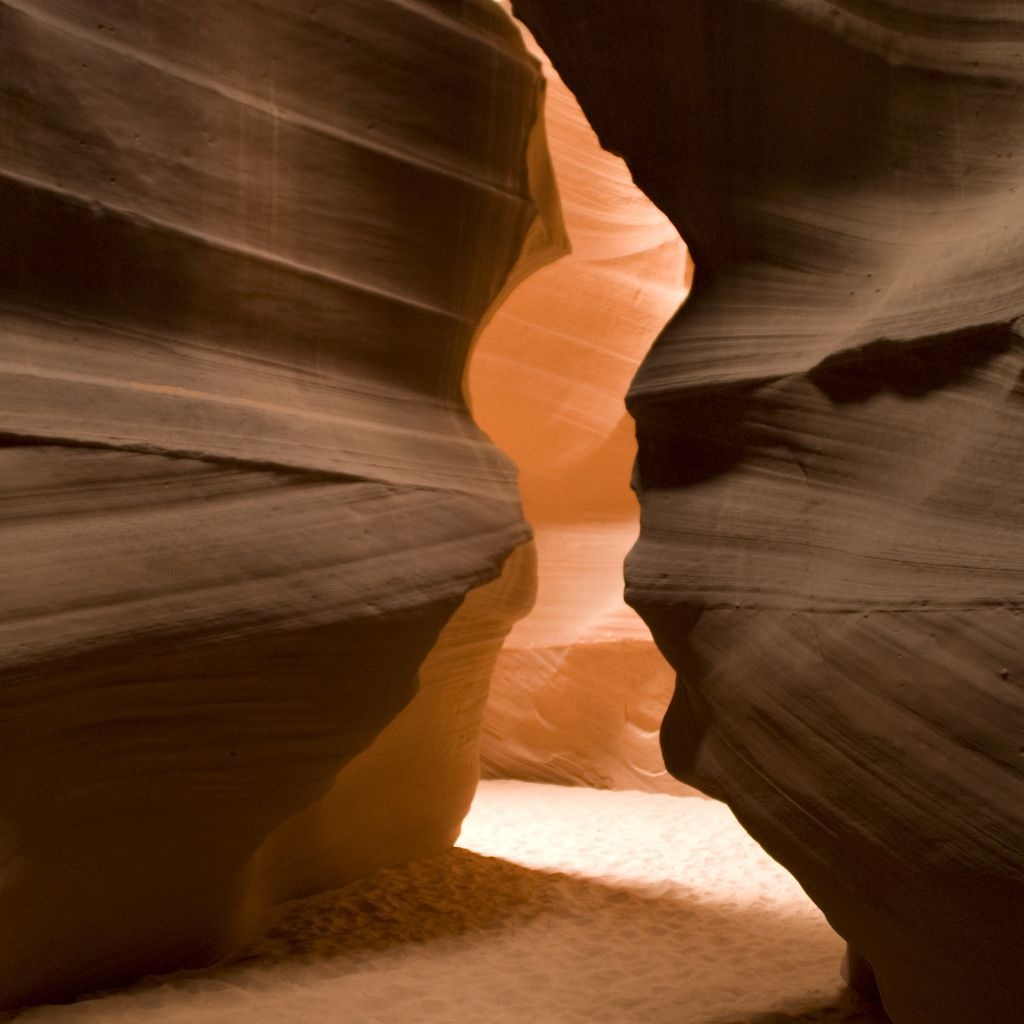 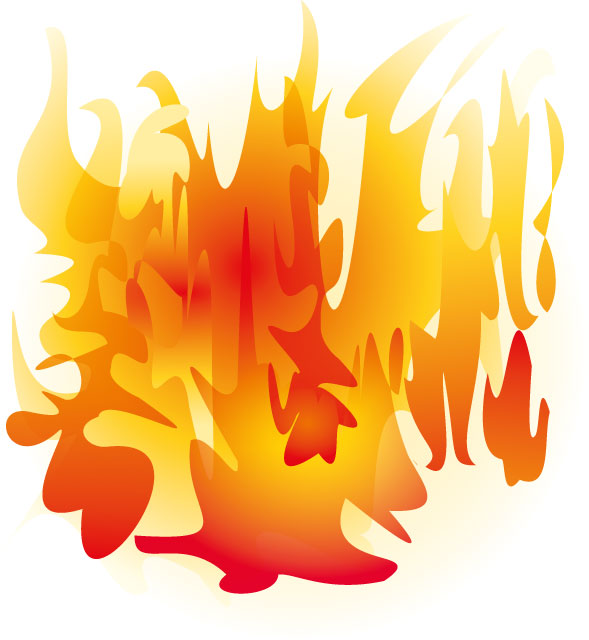 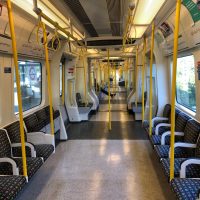