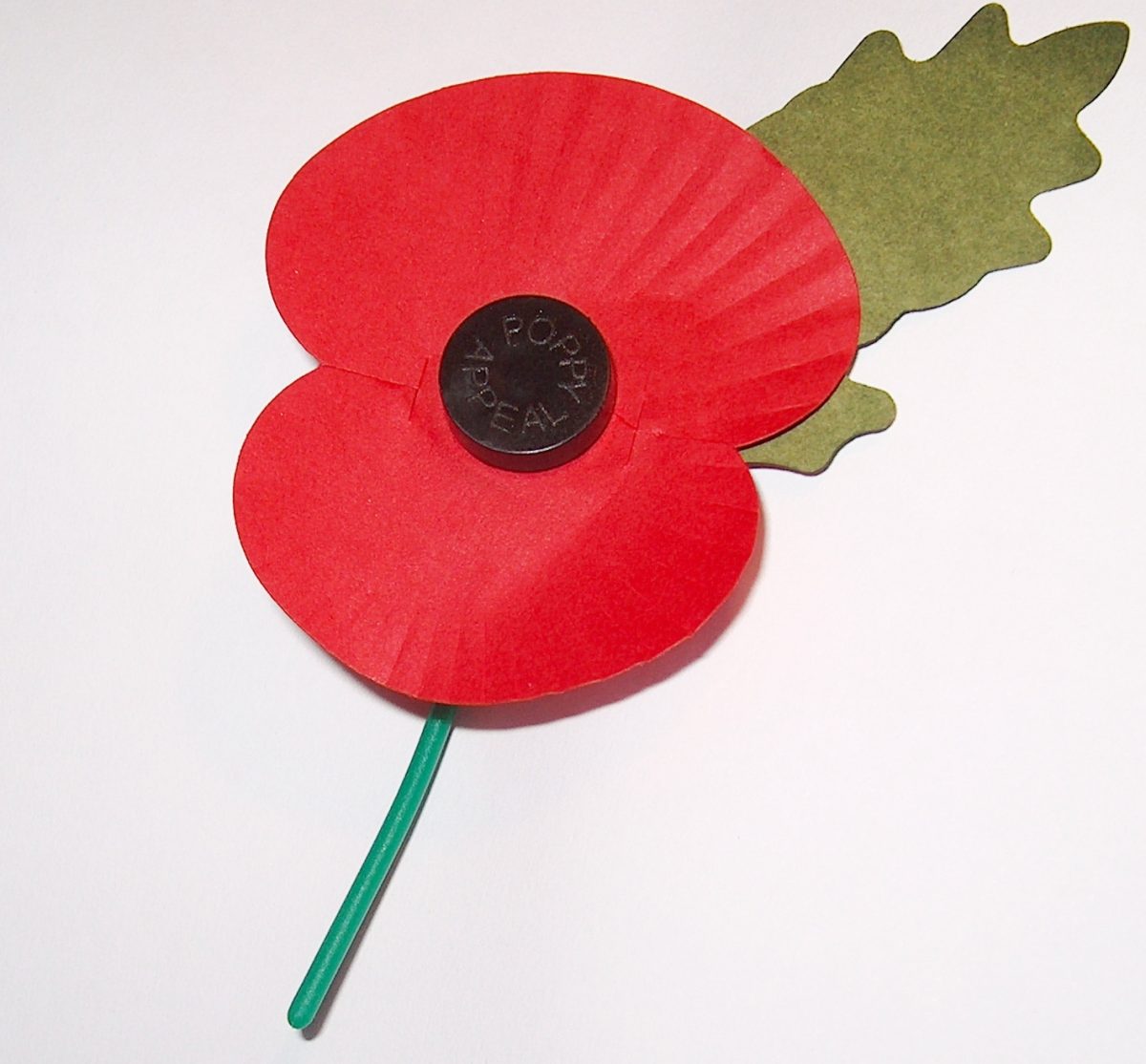 Remembrance Sunday 2016 takes place on the centenary of the death of one of the many young men of St. Andrew’s and St’ Aidan’s who died in the two world wars.

Private Frederick Frost, of the 7th Battalion Royal Fusiliers, died in the final offensive of the Battle of the Somme in 1916, in a battle to take German lines near the river Ancre. He was 21.

St. Andrew’s will hear of his life and family and of the assault in which he was killed.

We will commemorate the lives of all those who have given their lives in war, in the Act of Remembrance at 11am and the two minute Silence. 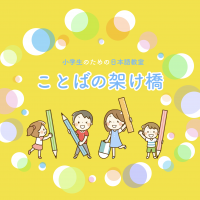 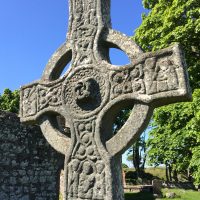 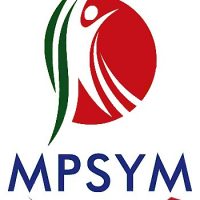 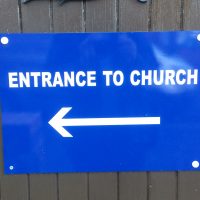 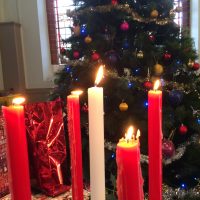