Make the most of Reform magazine!

The March edition of Reform – the national magazine published by the United Reformed Church – is out now! Hot off the heels of last month’s ‘good question’ (‘Is it antisemitic to criticise Israel?’) this month, we ask: ‘What does the Reformation mean today?’ As usual, the article gives you four perspectives on the subject, so read it, think on it, and don’t forget to let the Reform team know how you felt about it (email reform@urc.org.uk). Also in this month’s edition: our ‘letter from’ columnist examines how to love whilst living in Trump’s USA, Simon Jenkins on why Jesus will find you a parking space, and interviews with Adrian Plass and Philip Yancey. 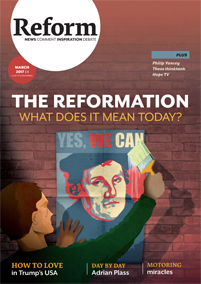 If you haven’t yet got your copy of Reform, what are you waiting for? It’s £4 per copy, and £28 for a year’s worth of engaging, news, commentary, inspiration and debate. Digital copies of Reform are even cheaper (£18 per year). Contact the customer service team by calling 01371 851 886 or emailing subs@reform-magazine.co.uk. You can also subscribe online by visiting www.reform-magazine.co.uk/subscribe. If you already subscribe, why not persuade your friends? Don’t take Reform for granted (this video explains why: bit.ly/reformvid1016).

The April edition of Reform will be out at the end of March. It will include a personal story from a Christian doctor about her struggles with anorexia, as well as theology written by the former Archbishop of Canterbury, Rowan Williams. Get inspired, get challenged, get Reform magazine! 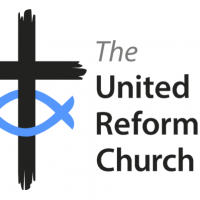 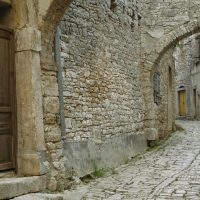 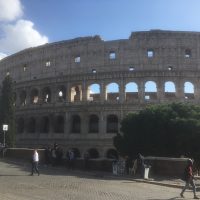